In August 2010, I was walking in downtown Montreal and bumped into a good childhood friend that I had not seen in a while. I asked him how he was doing. “I’m wanted,” he told me. “I’m wanted”. That’s what you say when the police or criminals are after you. I found out later that he had dropped out of school and had turned to crime.

I remember that when I was a child, this friend had lived in an environment that would not always grant him the same opportunities that I benefited from. However, as a kid, he had enormous potential, and not only in sports. But he had no one to give him the support he needed. I am convinced that a good coach could have changed things, and not just for him, but for every kid with whom I grew up and went through similar things.

I know because I was a shy kid. I would feel intimated every time I stepped foot on the court and I was afraid to speak my mind. My basketball coaches changed that. They helped me improve my abilities as a player and as a human being.Thanks to them, I gained confidence and strength of character. I was a basketball coach for nearly 10 years myself and I was able to see the magnitude of change that I could bring to a kid’s life.

That is why I invited friends to found Pour 3 Points in fall 2010. At the time, the organization offered services directly to young athletes at one high school.

Through the coaches we train, we offer underprivileged youth the opportunity to develop their potential. To do so, we need the support and commitment of people, businesses, foundations and institutions that are willing to change things in favour of youths. 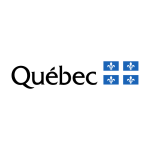 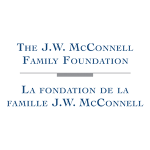 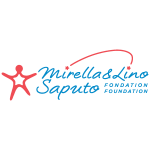 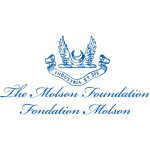 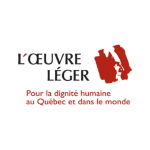 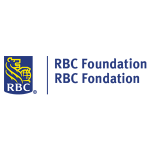 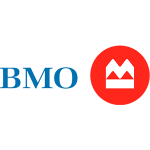 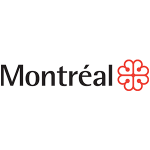 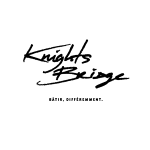 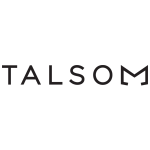